How to say prescription glasses in different languages? 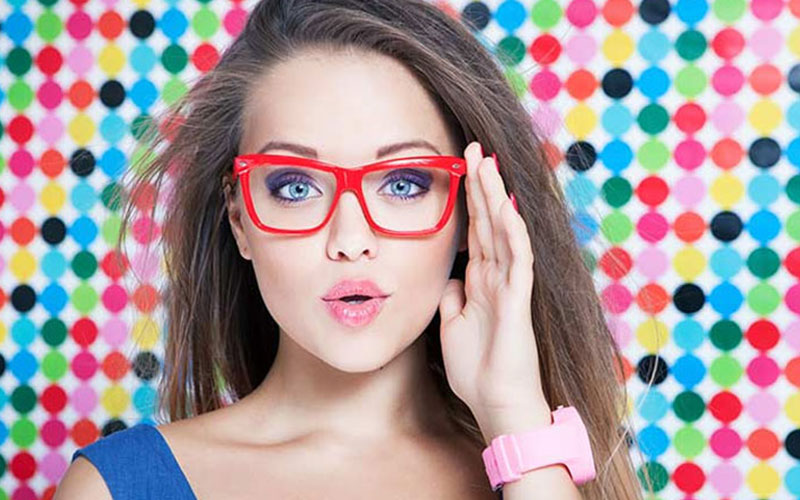 Gone are the days when only the nerds and the geeks (so called) sported a pair of conventional eyeglasses. Today, prescription glasses have become the trending fashion accessory.

We use glasses not only to correct vision concerns, but to protect our eyes from the harmful digital blue light and also to style our attire perfectly!

It's amazing to see how the traditional method of correcting vision has evolved into a lightweight, fashionable frame. It was in the 1800’s that a Chinese emperor was using two rose quartz pressed against his eyes to magnify the bull fight he was devouring.

Later on for convenience purposes, designs were made that held the two stones together with arms to hold on the face. Glass was the most recent discovery with the advent of science, and the world of concave and convex came into existence.

Soon the changing times demanded a more sleek nature of the glass, and acetate came into the picture. The super thin, fine glass that made lenses streamlined and comfortable to wear all day long.

Earlier frames were also made of metal, hard and heavy but the discovery of acetate led to the make of plastic frames, that were easily adaptable in any textures or colours.

Designer soon started experimenting with various styles, from tortoiseshell textures, to bright palettes, to earthy colours and metal-acetate combinations. Even the shapes of round and rectangle were innovated into squares, aviators, wayfarers, clubmaster and cat-eye to begin with. 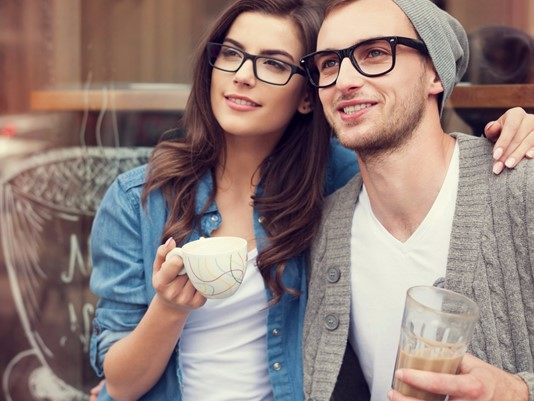 Now geometrical glasses are the trending frames, with no particular shape to boast except a skillful adaptation. Even the tints and gradients were incorporated into traditional prescription glasses for further protection against UV rays and excessive computer exposure.

Prescription Glasses are used across the world and as per last statistics, 2 in 10 people have vision concerns. That’s a huge number isn't it?

Here's a fun list of what are eyeglasses called in other languages across the globe for you to fancy!

Spanish : Gafas, Anteojos (something placed before the eyes)

Now that you what are eyeglasses called across the world, well at least the common ones! Hop online to optically.co.nz and shop for affordable designer glasses today! 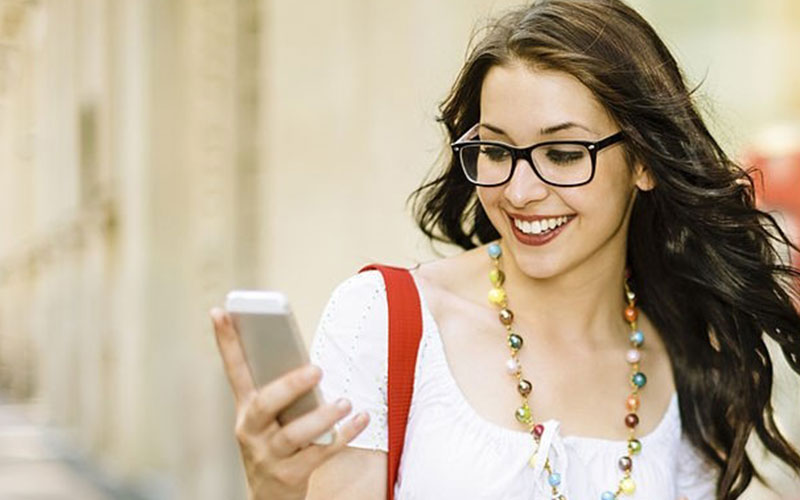 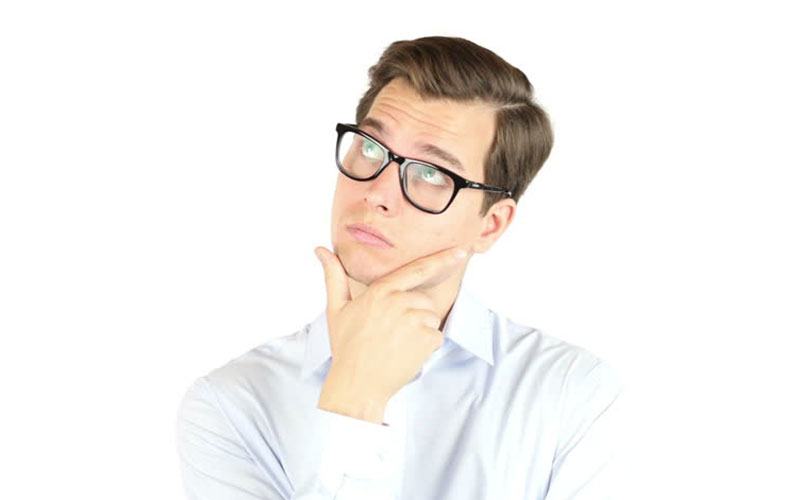 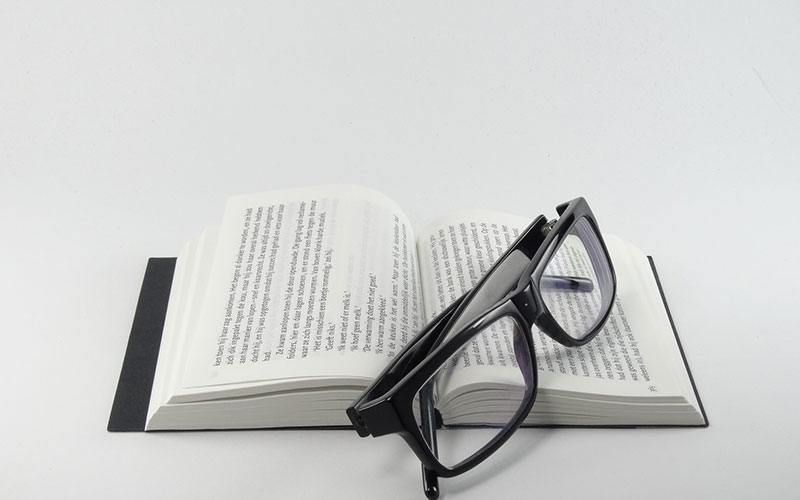 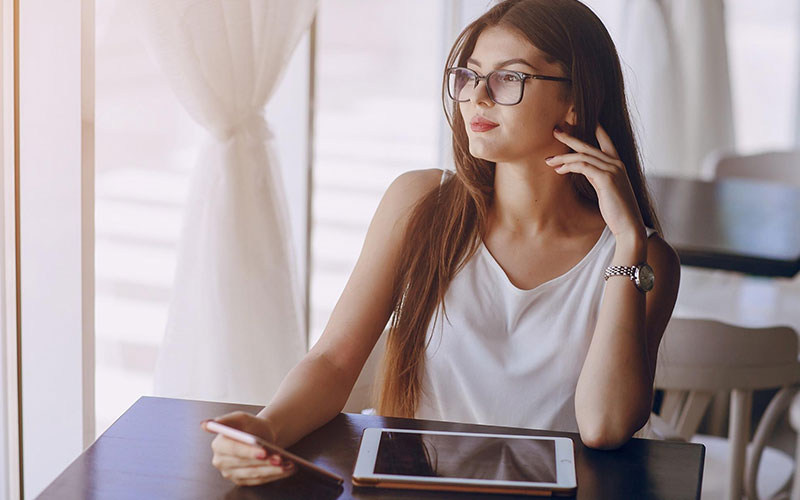 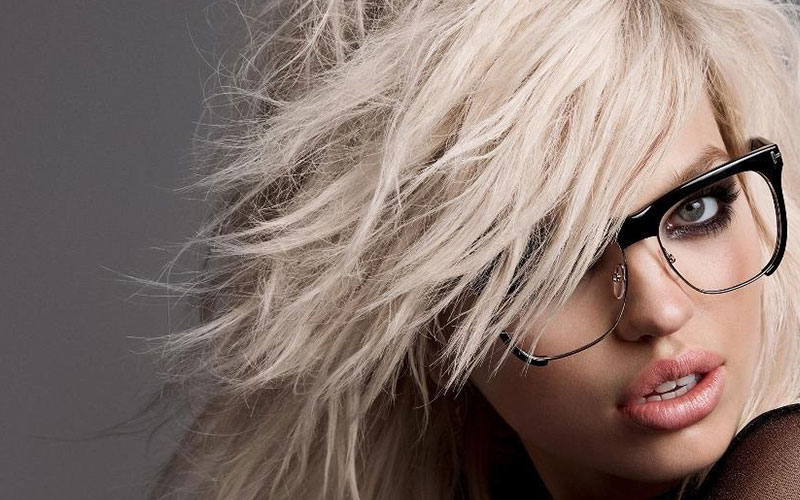 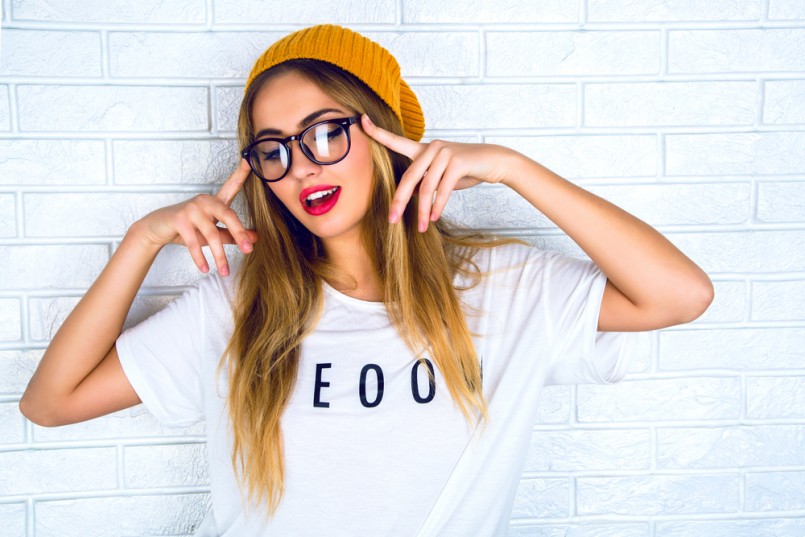 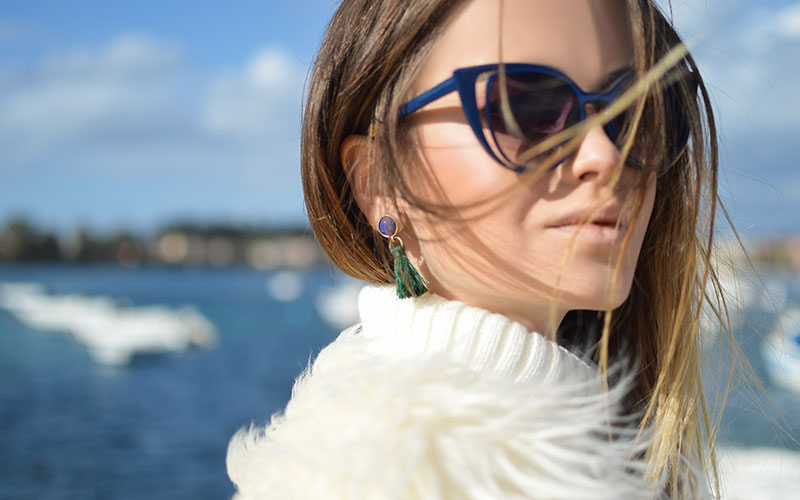 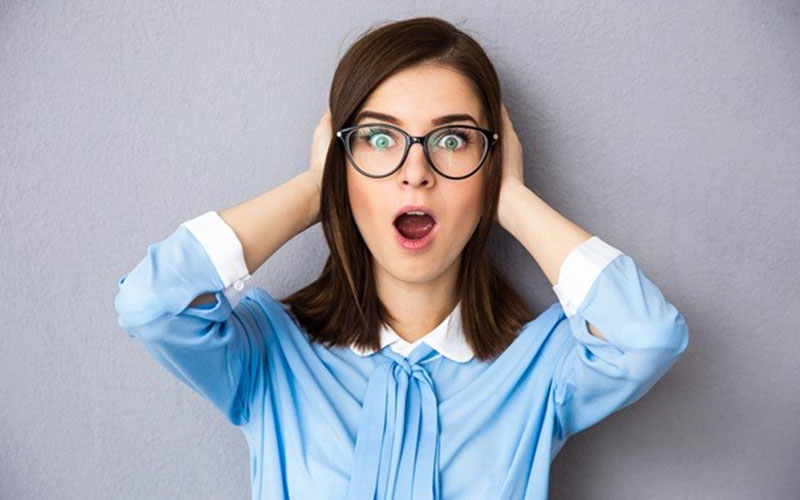 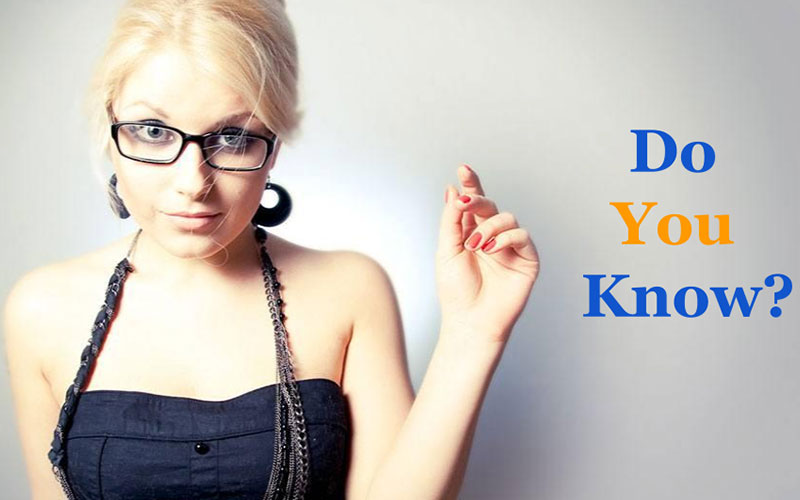 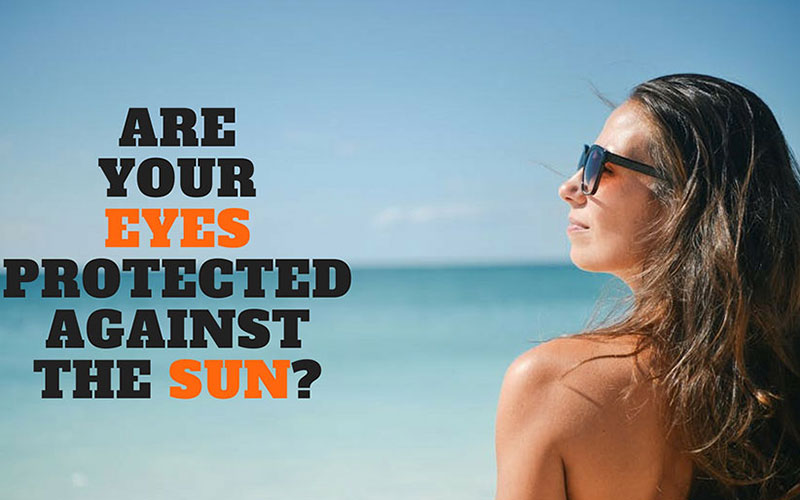 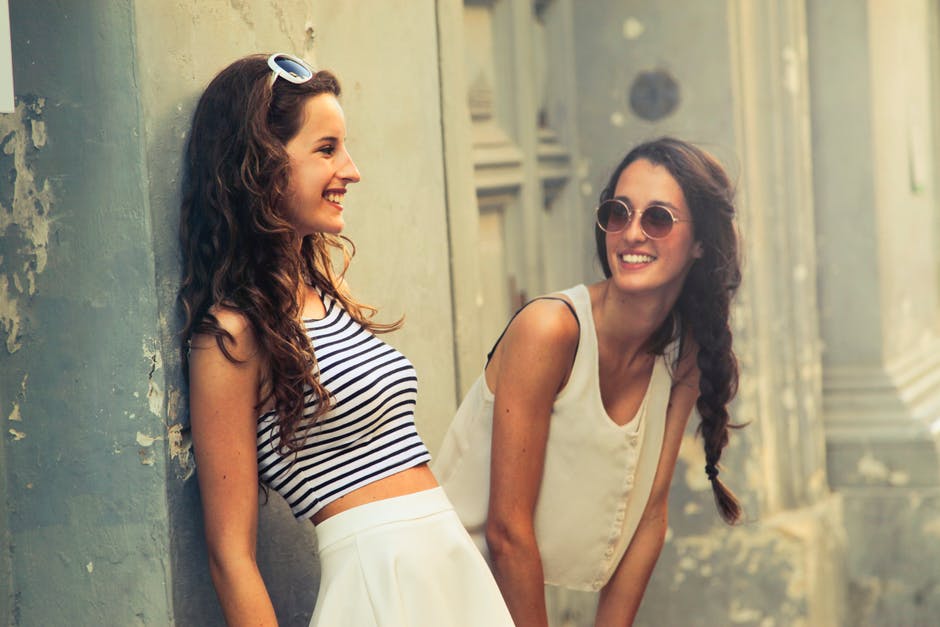 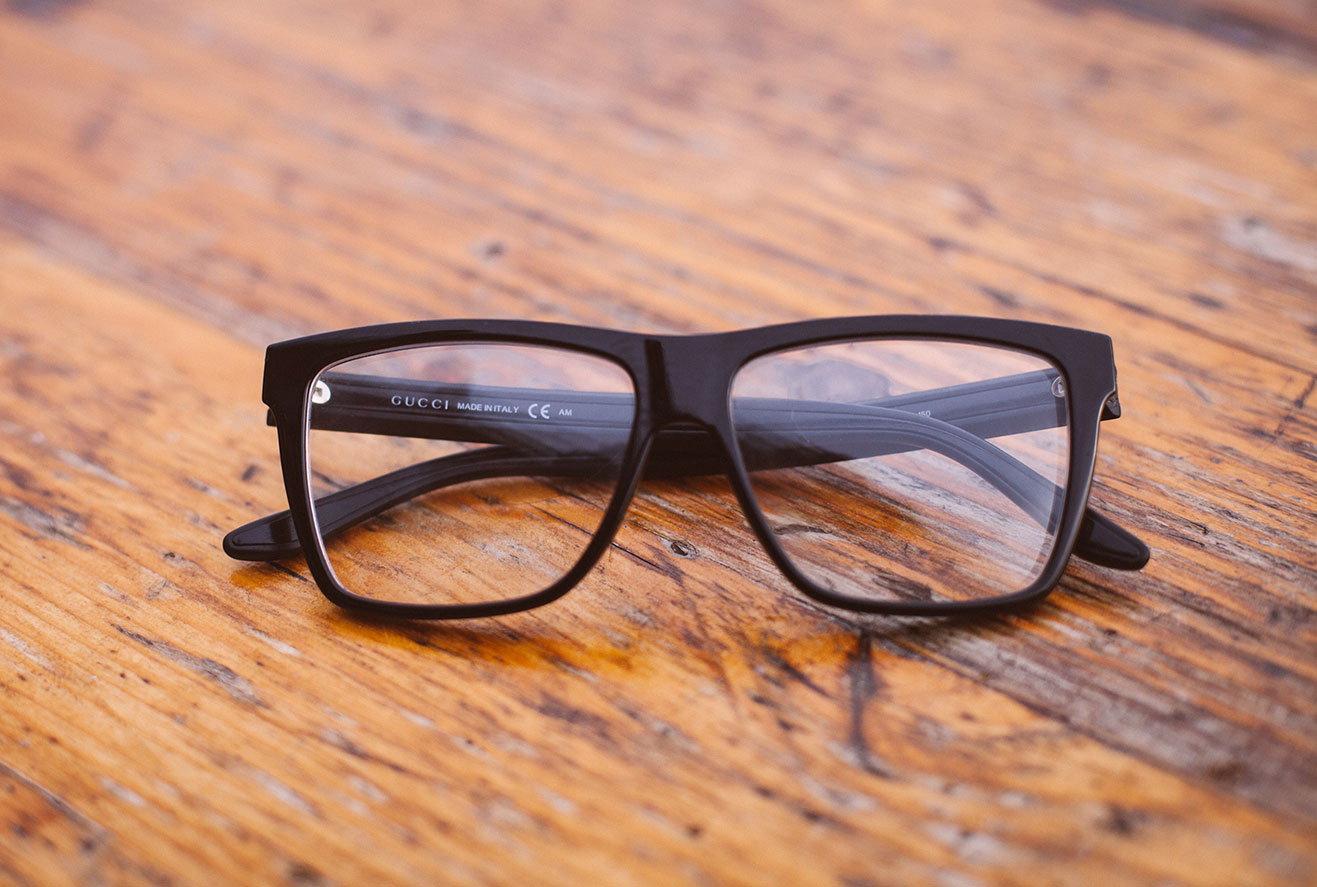 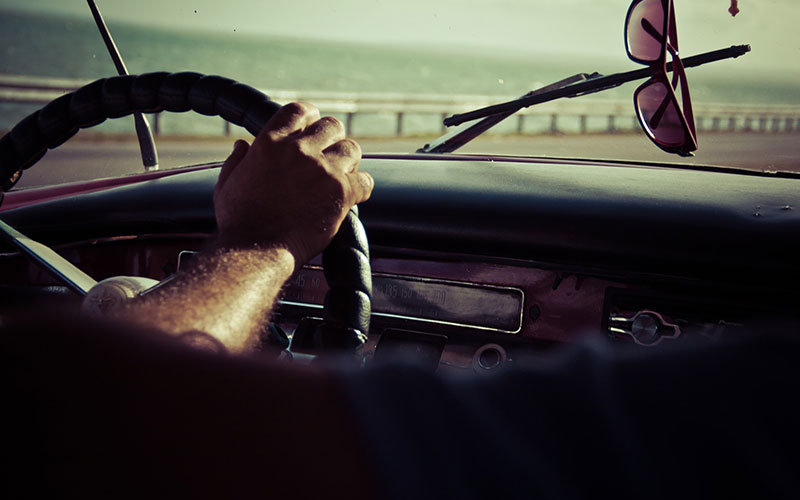 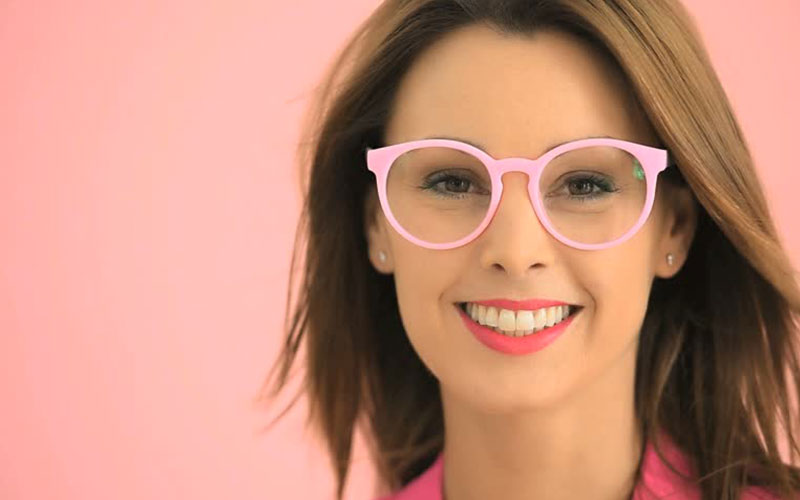 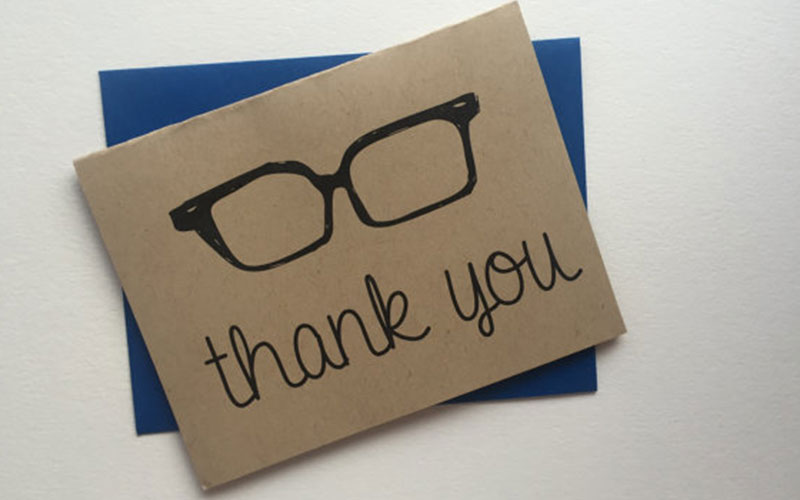 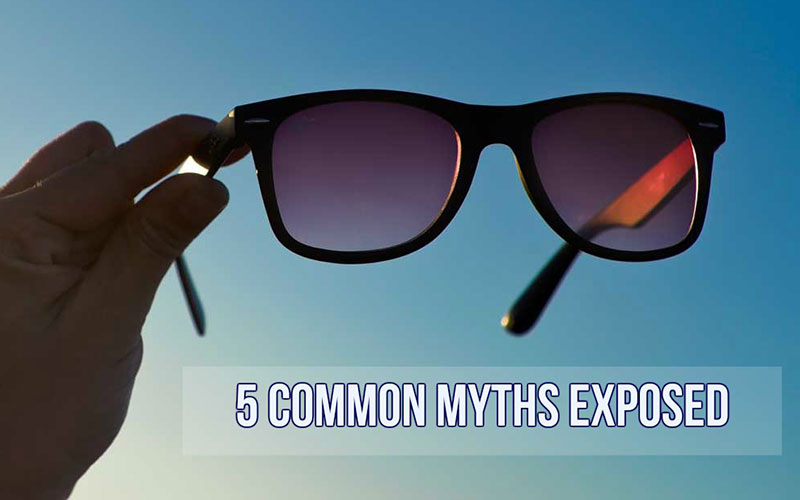 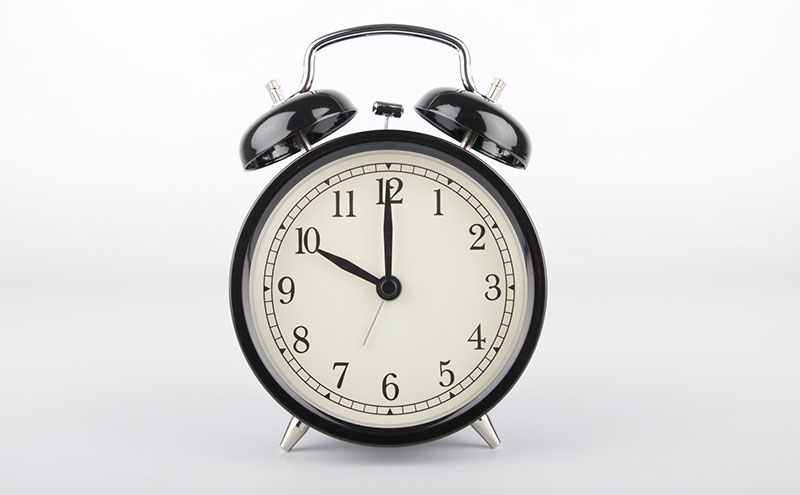 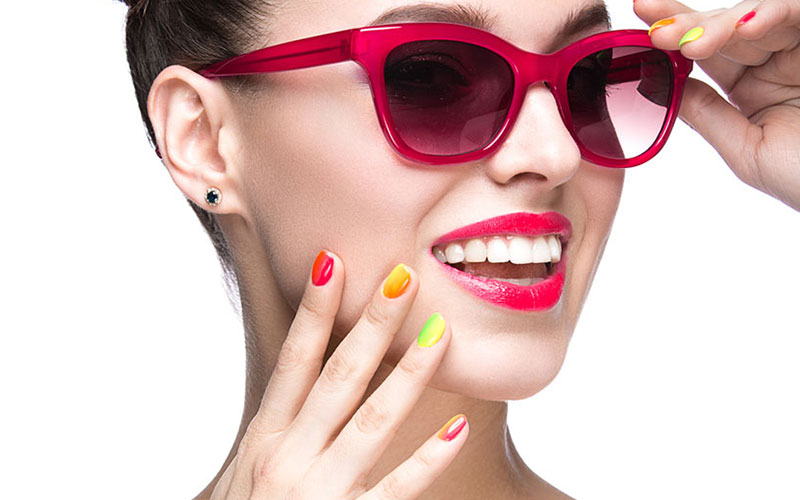 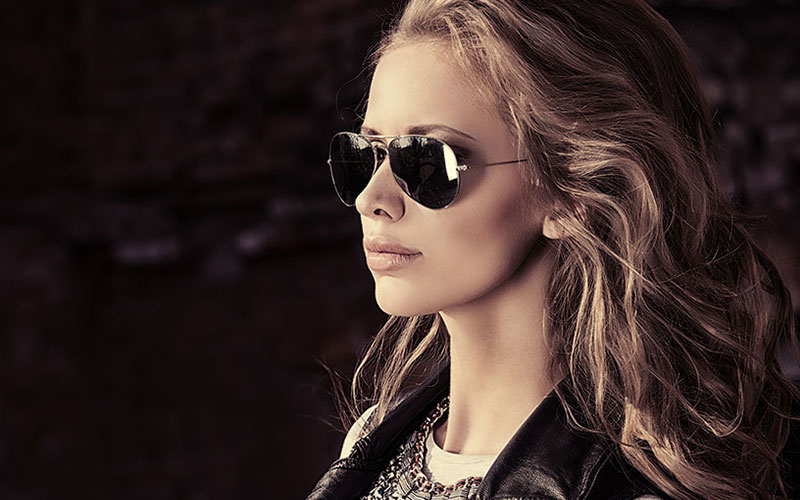 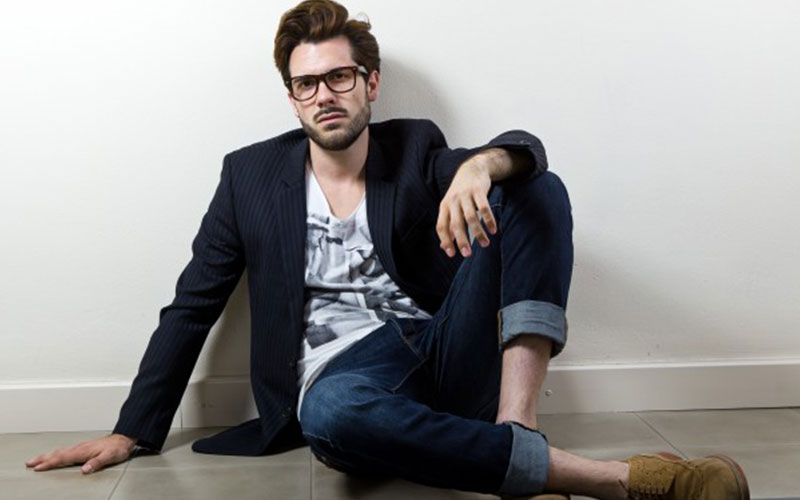 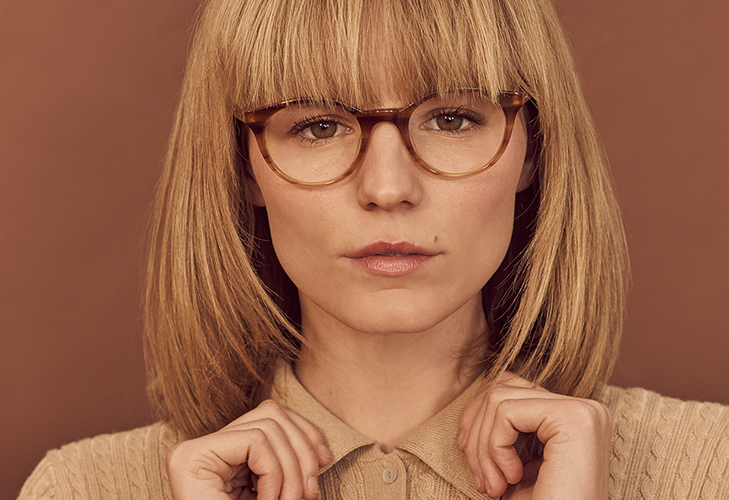 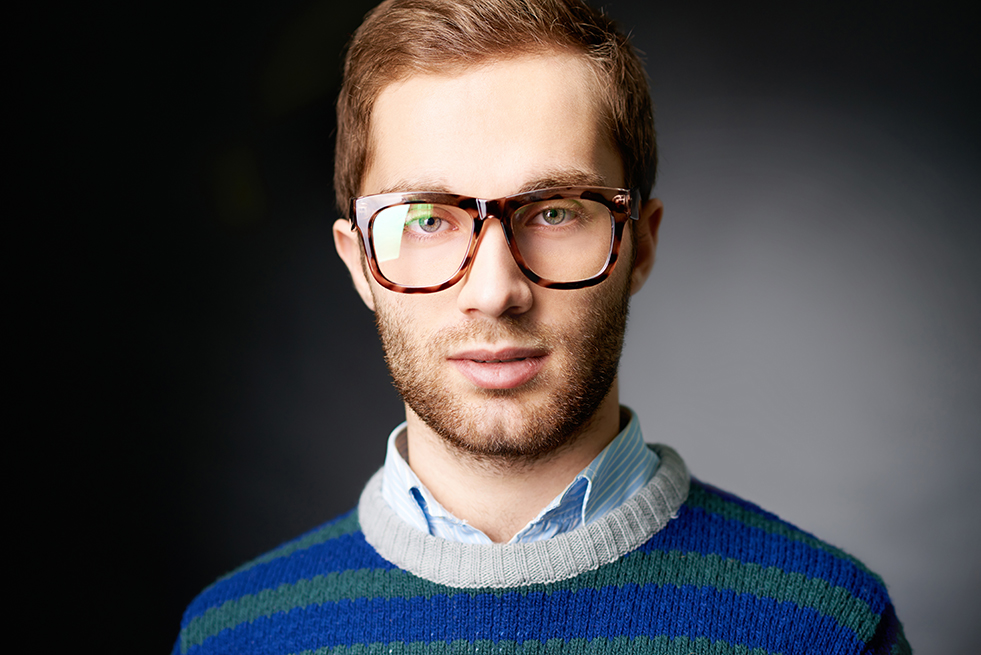 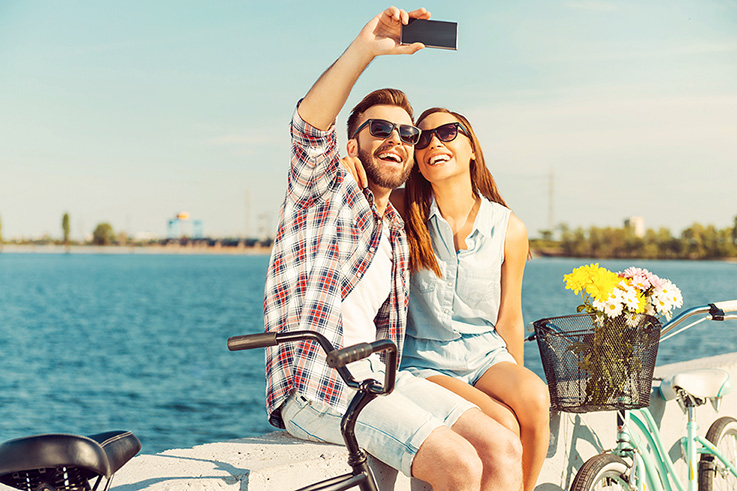 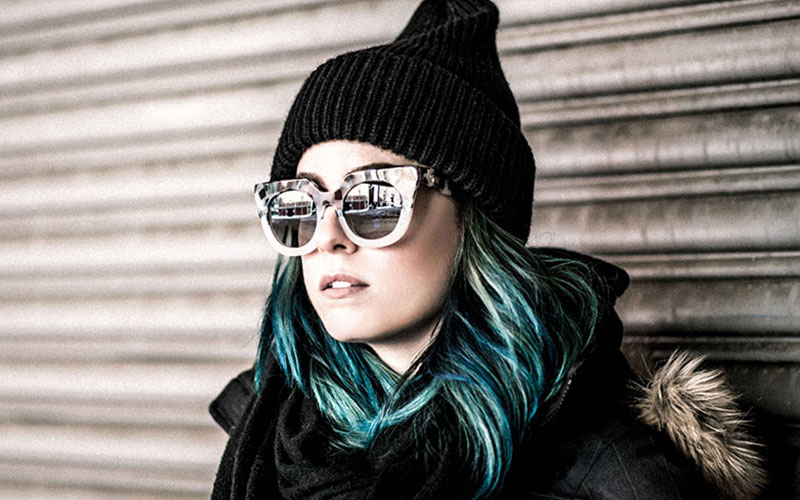 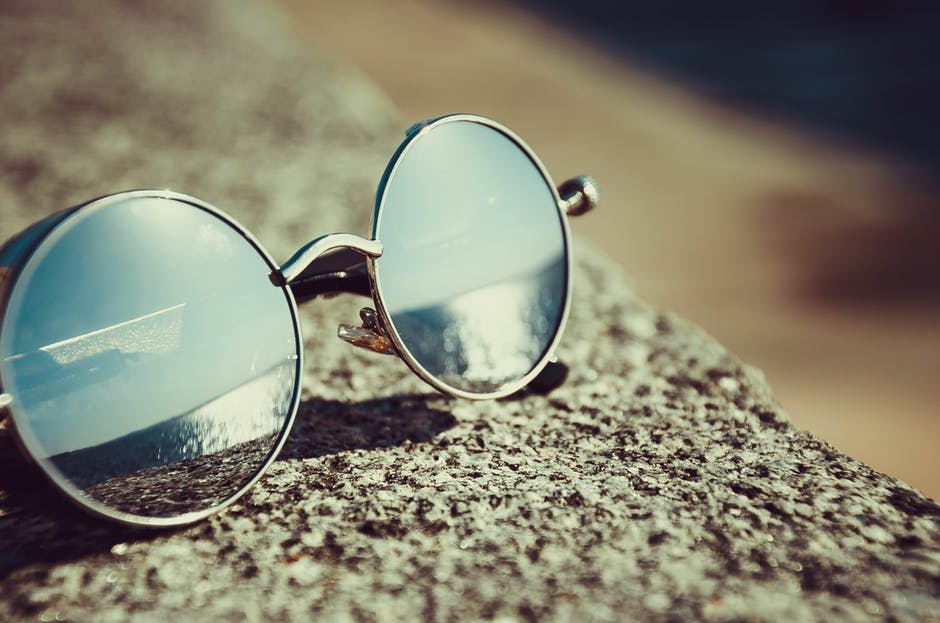 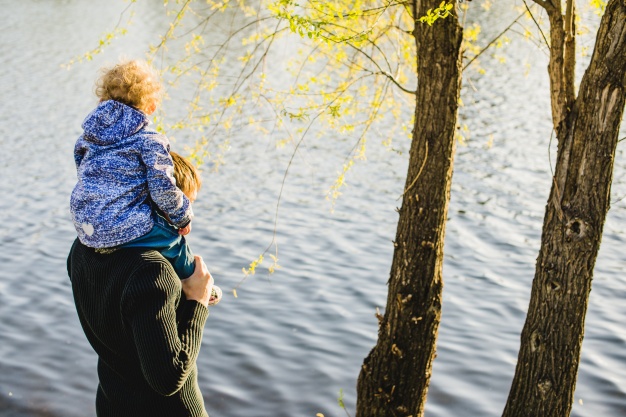 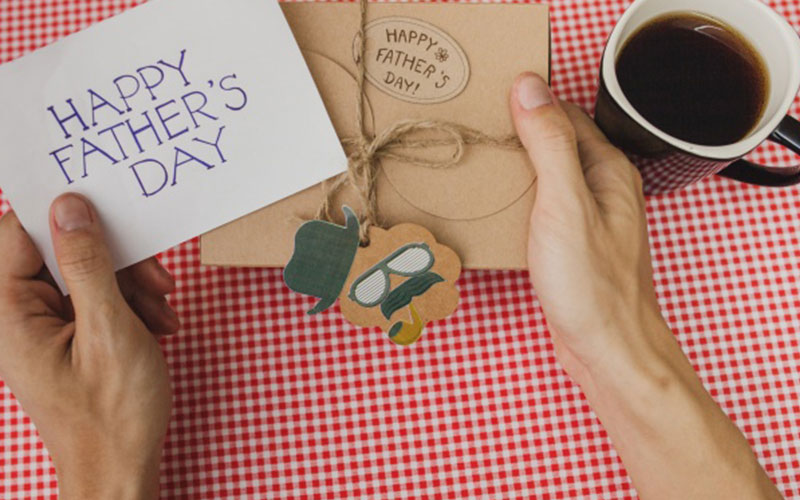 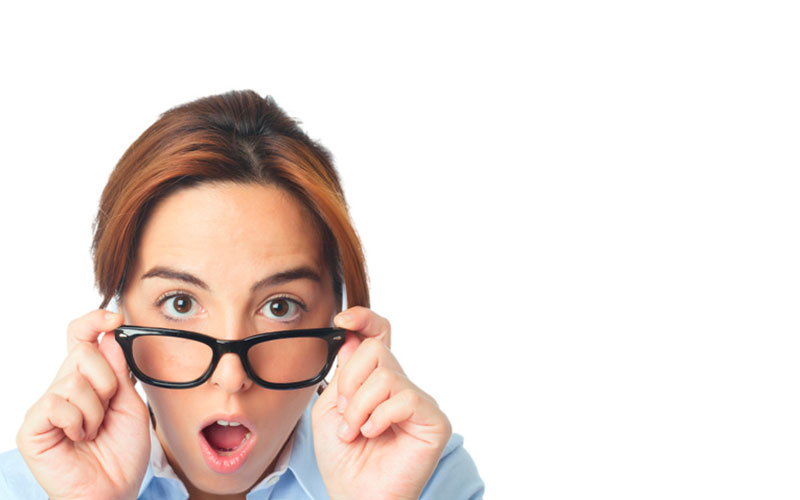